HOW TO CHOOSE LAMBDOMA PRODUCTS?

Everything is frequency, a good life comes from choosing the balance of frequency, and the key to determining frequency is consciousness and the body that carries it. The purpose of body-mind learning is to join in the journey of ascension of the holistic consciousness of humanity. Landomar Spectrum’s three types of products: educational courses, spectrum tools, and bio-energy detection are convenient methods that should be born to serve this ultimate purpose. These crystals of wisdom can help our own consciousness to expand more freely, make the experience of life more thorough and abundant, and join the beautiful resonance to transform the overall consciousness of human beings. 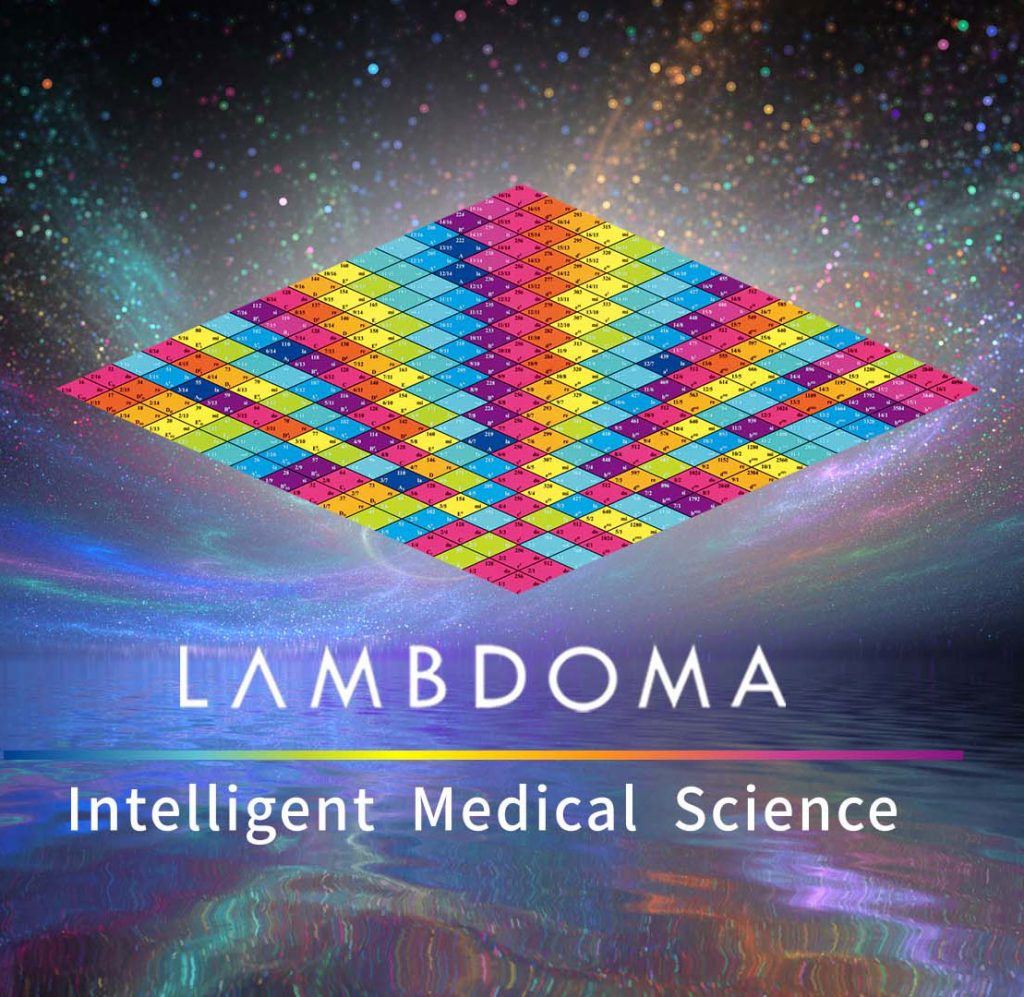 Q: How to choose a product?

We can directly “reserve the detection of lambdoma Vajra, bioenergy information analysis system”, and use the system’s big data to make accurate judgments. Also, we can choose from other two aspects, which are individual and personal environment:

When we focus on the individual use, those who never get exposure to Lambdoma’s products before are usually use essential oils and chips first to purify energy. Then combine with recommended introductory resonator such as blood or endocrine series.

While our own environment is optimized, our relatives and friends and ourselves will also be resonated and affected together. Accordingly, the overall quality of life will improve, such as creating a more comfortable space or better sleep quality. Those who come to Lambdoma for the first time often start with the Earth Sun and Moon series, changing the energy field of interior space.

In addition to the above frequency tools for the general people, people who are familiar with body, mind, spirit growth and spirituality will choose to apply our programs, focusing on learning how to transform and raise the consciousness and connect with inner wisdom.

There are also some specific use circumstances. For instance, people who want to be rich or noble fortune, will use the solar system series spectrum and the Big Dipper seven-star spectrum. Some would like to improve their spiritual esthesia will start from the Tao series spectrum that focuses on the Midrib (Sushumna Nadi), and gradually move to the Twenty-Eight Mansions

Q : What is the frequency?

“Frequency”, also known as the number of vibrations, is the number of repetitions of sound, light, and wave per unit time. The number of periodic vibrations in seconds can be used in international units of hertz (abbreviated as Hz). The maximum range of frequency and vibrational masses, “amplitude”,presents the particle’s active state and field together:

Everything in the universe vibrates, and each vibrating object can conduct and influence the information it contains, which is the definition of energy. The fundamental structure of energy is “particle”and“wave”. Particle is the tiny being that make up everything, interacting with matter by transforming energy. Wave is the counterpart of particle. After swing and oscillate between two points in the regular motion, a field will be created. A field is a force that can affect each point within a region, including vibrational energy, the ability to transmit information and the travel through time and space.

Since quantum physics was finally recognized by mainstream science, the study and understanding of “particle phenomena” that can be observed by wave has become a cosmic phenomenon that people are committed to understanding. Therefore, “everything is frequency” began to be widely understood, and energy therapy was accepted by the public. Energy therapy is a healing method that uses information and vibration, including both allopathy and physical therapy. Vibrational medicine refers to using one frequency to influence another deliberately to restore the organism’s balance, and music therapy is one of them. Music therapy states that the usage of geometric shapes in music can restore the harmonious frequency of body and create health with resonance.

Q: What is the resonance effect?

Resonance is producing a large amplitude effect with a relatively small frequency in physical system. The definition of “resonance effect” in physics is that when the constant frequency swing of the pendulum is stimulated by external interference, its corresponding oscillation law depends on whether the interfering frequency is consistent with what it wishes. Two (or more) objects vibrate at the same frequency, and when one object begins to vibrate, it causes other objects to vibrate together. For example, if we place plenty of mechanical timers on the same platform and randomly dial the pendulum needle of the mechanical timer. Timers with different pendulum rhythms will affect each other due to their own vibrations, and eventually return to a consistent swing rhythm. The procedure takes about 2 minutes.

Energy vibration, which is generated from the form of amplitude and frequency, and it can also stimulate more oscillation. These oscillation carries information that can be stored or applied, and the way the information is vibrating will change based on different interaction. Every life is composed of information and vibration. As mentioned in the description of “frequency”, “resonance” is the source of health from the point of view of vibration, and the ancients were very good at using the vibrational order of the universe to create celestial music.

Musical rhythm is one of the methods used by ancient civilizations to use frequency to resonate. For example, the most famous theory from the ancient Greek sage, Pythagoras, was combining geometry, mathematics, and music to restore harmony to the body through chords. In addition, the twelve laws of the pentatonic used in traditional Chinese music is based on the law of “three scale fall and rise”, which derives the twelve tones one by one. However, the mathematical relationship between the first five tones and the main tone is relatively simple, and it is a common scale as well. Ancient civilizations, both Chinese and foreign, are making music that heals human by following the laws of the cosmic vibrational order, and it is to bring healthier results than the average laws of modern pop music.

When we truly perceive life, in fact, we are unconsciously resonating and being resonated all the time, and also linking to each other as well as evolve in toward equilibrium. Focusing on frequency that follow the cosmic order and benefit one’s purpose can lead to beautiful resonance results.

Q: What is the Law of Universal Harmony?

The cosmic harmonic law that Peter Hübner of Micro Music Laboratories in Germany wants to revive in the study of micro music, which refers to a cosmic wisdom that applies the frequency and rhythm of everything in the universe to musical works and frequency supplies. It is hoped that the harmonic and musical wisdom followed by ancient civilizations will be reproduced through modern music techniques and media.

The micro-universe music CDs sold by Lambdoma Intelligent Medical Science so far are all based on cosmic harmony and law. The Lambdoma Spectrum Music Series CD is a resonant music created on the basis of cosmic harmony, and integrates the wisdom of the Lambdoma matrix. People who are interested in music therapy of vibration medicine are welcome to experience.

Q: What is Lanbdoma Matrix?

The Lambdoma Matrix was the essential wisdom that created the Lambdoma Keyboard. The wisdom of the ancient Greek philosopher, mathematician and musician Pythagoras, Chi (picture below), was completed by the master Babara Hero and the I Ching and The Tao Te Ching of Eastern wisdom.

In the picture below, we can see that the completed Lambdoma matrix is divided into four quadrants: Emotional, Spiritual, Physical, and Oracle. Not only does each quadrant contain 64 hexagram, but after the vibration is superimposed, there are endless combination possibilities.

The Inventor of Lambdoma Matrix and Keyboard Babara Hero (1925-2021)

Lambdoma Matrix Harmonic Music is a harmonic interval that contains the three-dimensional geometry of the universe, including 256 individual intervals that are perfectly harmonious. Unlike the average rhythmic scales produced by postmodern artificial formula, Lambdoma music is a matrix of integer ratios to determine the progression of harmonics and subharmonics of scales. Lambdoma Spectrum Keyboard is made by Professor Barbara Hero, which was based on Pythagoras (580 B.C.-500 B.C.) in the early 70s. The idea is to tune the frequencies at the foundation of the harmonic column, and then gradually make the instrument that comes out with the interval structure created by the sine wave generator. Its core wisdom crystallization, the Lambdoma Matrix, has significant spiritual and physical properties, which can be widely used in behavioral science, physiology, psychology, emotion, and spirituality.

Q: What is the homophonic code of life in the universe?

Built on the basis of the Lambdoma matrix, find out the code that can simply activate frequency resonance in the phenomenon that the three-dimensional geometry of music can derive frequency. To connect the macro cosmos frequency and the micro cosmos frequency in the human body, and further analyze the relationship between Spirit Soul Qi, and DNA/RNA in the synchronization of sound and light.

When we use this schematic for the “Lambdoma Intelligent Keyboard Homophonic Code of Life in the Universe”, we can easily understand that the frequency series of various systems are interrelated and endless. 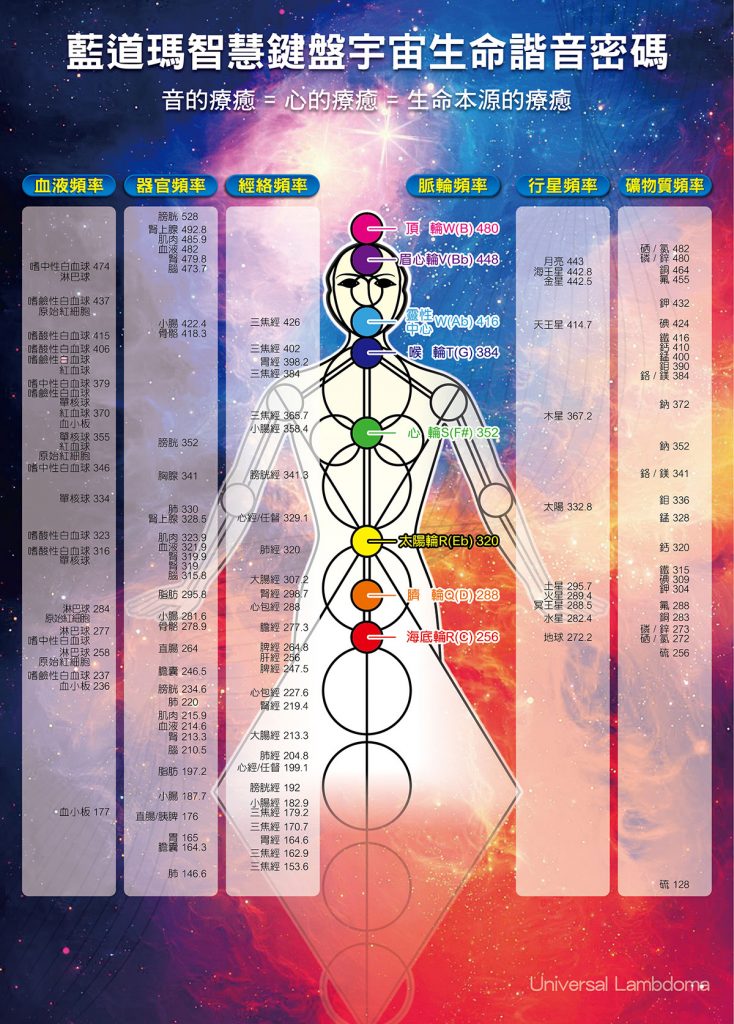 Q: What is a spectral resonator?

Lambdoma spectrum resonator is a portable miniature device originated from the overall sages’ wisdom, based on the natural homophonic law of the universe. It aims to convert individual frequency through resonance effects, optimize their own environment, restore the harmony of the earth, and balance all the frequency of the universe.

Resonator is capable of resonating an individual’s frequency field without plugging in, as well as resonating everyone in a small range of spaces when plugged in. It can also be combined to make a variety of array elements for information transmission. For details of the resonator, please refer to the “Resonator ” introduction.

Resonator is also classified according to the fineness of the particles in the frequency. The current product line includes quantum, proton, photon, and Xuanzi spectrum products available for purchase.

Q: What is the cosmic life totem?

The Cosmological Life Code Totem is the most common spectrum tool in Lambdoma. It originated from the totem that Professor Ju-Kuang Hsieh received during meditation. If the totem is described as the shape of a flower, the petals and diagonal petals form an infinite totem, and the core of the flower is the image of the Spirit, Mind, and Chi. 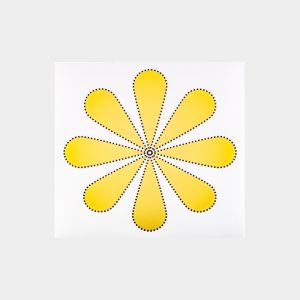 Q: What is the three-dimensional space-time shuttle map of the universe?

The three-dimensional space-time shuttle map of the universe is made up by 13 sides, which is the combination of forward rotation and reverse rotation geometry. It can create a wormhole, and allow energy to travel through different time and space.

When its image is applied to the tool type of wormhole cloth, it can allow the negative energy in space to be transferred and vented to other space in the universe without staying. It is the Lambdoma frequency courses that His appearance can be commonly seen. 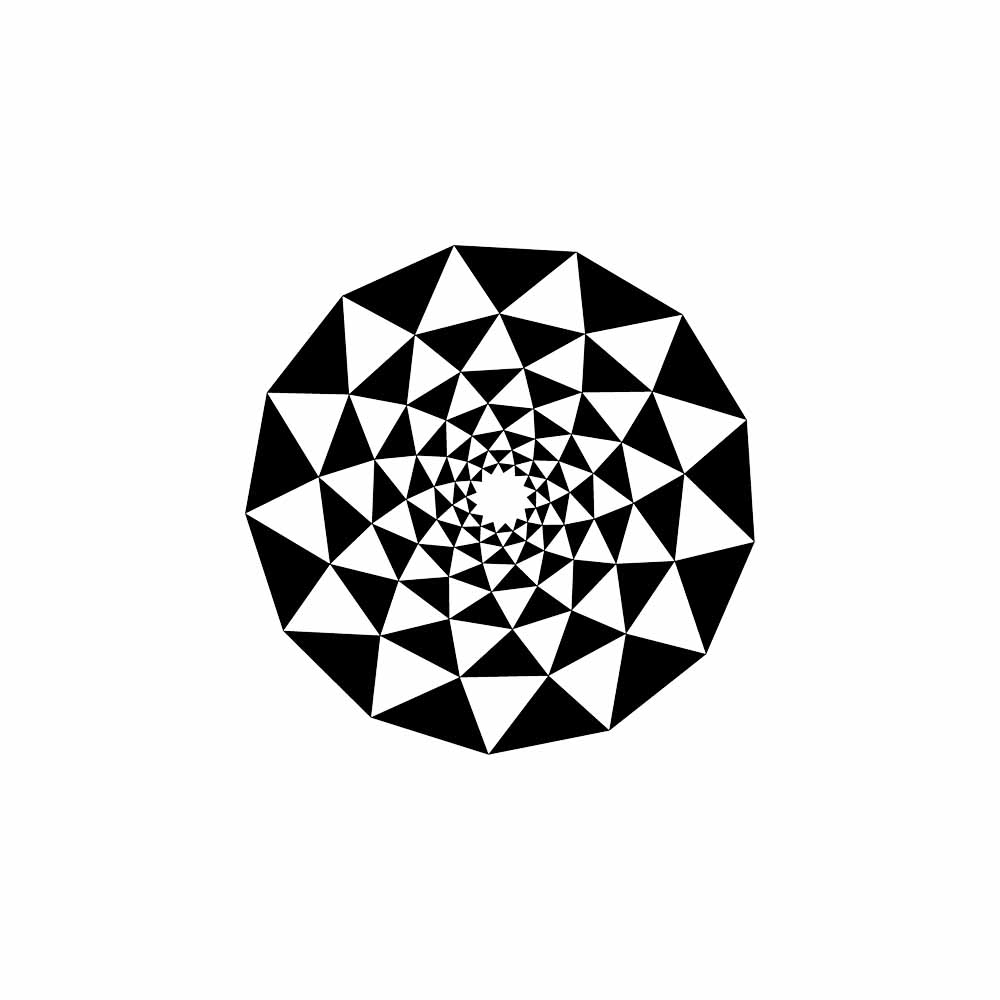 Founded in 1984, Landoma Intelligent Medical Technology Co., Ltd. focuses on spectrum research and development, and is committed to the promotion and education of “Universal Natural Harmony Frequencies” and “Microcosmic Music Therapy”. The vision of raising the level of human consciousness is realized by passing on the knowledge of the resonance of the frequencies of the big universe and the small universe.